THE REST OF THE MARKET ALPHA NEWSLETTERS GROUP

"Positioning for change; staying ahead of the curve; we're keeping watch for you!"

"Positioning for change, staying ahead of the curve, we're keeping watch for you!"

OUR ACTIVE ADVANCED PROFESSIONAL FINANCIAL POSITION AND RISK MANAGEMENT RESEARCHING VIEWERSHIP NOW INCLUDES RESEARCHERS IN OVER 100 COUNTRIES FROM AROUND THE WORLD! INCLUDING... 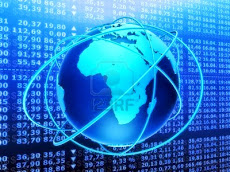 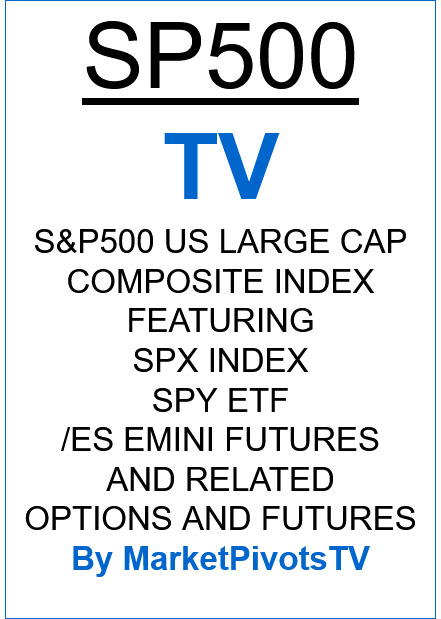 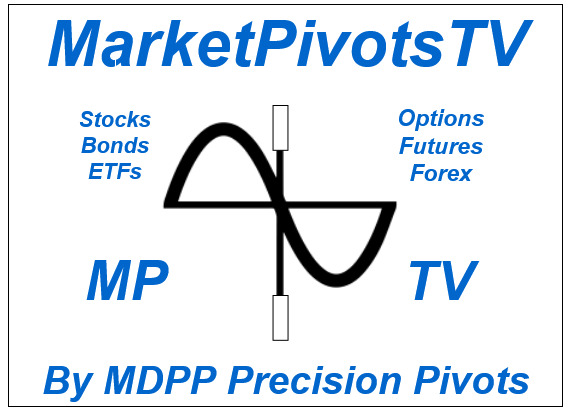 On special occasions, the popular MarketPivotsTV Worldwide Broadcast, featuring real-time active advanced SP500TV and OptionPivotsLive market intelligence, may become temporarily available, free online, utilizing any common browser with NO NEED FOR ANY ADDITIONAL APP DOWNLOADS OR OPERATING APPLICATIONS, and, instead, available directly and simply through your everyday browsers! On these special broadcast occasions, simply open up your preferred browser (eg., Edge, Firefox, Google, etc.) on any screened device such as phone, notebook, laptop, desktop, TV, etc., and access MarketPivotsTV directly at URL address screenleap.com/marketpivots and, if you like, sign in both free and anonymously! Simply use an anonymous psuedo-name such as Anonymous1, Anonymous2, Anonymous3, etc., to sign in and view! Limited seats are available during these special free access opportunity occasions! Experience the power and advantage of live MDPP Precision Pivots "Trader's Edge" advanced market intelligence, including streaming and select focus forecast projection framecharts and live active advanced scenario setups on MarketPivotsTV! Sponsored by The MDPP Precision Pivots Global Financial Markets Laboratory, The EchoVector Technical Analysis Association, MarketInvestorsWeekly, The Market Pivots Forecaster And Active Advanced Position And Risk Management Newsletter, The Market Alpha Newsletters Group, SP500TV, OptionPivotsLive and by special sponsors POWERTADESTATIONS and POWERTRADESTATIONSGLOBAL!
Special Discalimer: All broadcasts on MarketPivotsTV and content in this post are for educational and informational purposes only. There can be significant risks involved with investing including loss of principal. There is no guarantee that the goals or the strategies and examples presented or discussed will be achieved. NO content provided on MarketPivotsTV, on this Site, our Blogs, Newsletters, and any Social Media MarketPivotsTV or we engage in constitutes a recommendation that any particular investment strategy, security, portfolio of securities, or transaction is suitable for any specific person. Further understand that MarketPivotsTV and none of our bloggers, information providers, App providers, or their affiliates are advising you personally concerning the nature, potential, value or suitability of any particular security, portfolio of securities, transaction, investment strategy or other matter. Again, all broadcasts on MarketPivotsTV and content in this post are for educational and informational purposes only. BEFORE MAKING ANY INVESTMENT DECISIONS WE STRONGLY ENCOURAGE YOU TO FIRST CONSULT WITH YOUR PERSONAL FINANCIAL ADVISOR.

QUICK REFERENCE INDEX TO THIS MONTH'S, THIS YEAR'S, AND BACK YEARS' POSTS 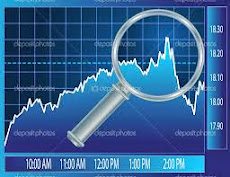 Back To Kevin Wilbur's Instablog HomePage »

Instablogs are blogs which are instantly set up and networked within the Seeking Alpha community. Instablog posts are not selected, edited or screened by Seeking Alpha editors, in contrast to contributors' articles.
Posted by BY ECHOVECTORVEST MDPP PRECISION PIVOTS at 12:47 PM
Email ThisBlogThis!Share to TwitterShare to FacebookShare to Pinterest 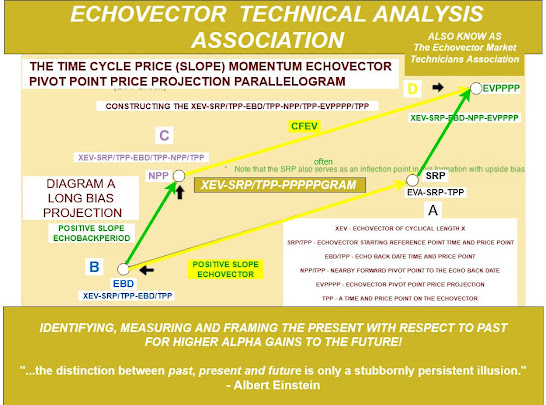 QUICK DIRECTIONS REMINDER ON HOW TO HYPER-ZOOM CHARTS 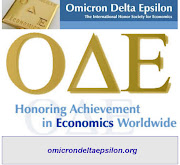 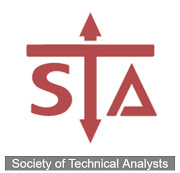 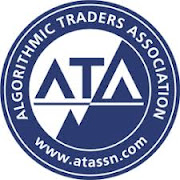 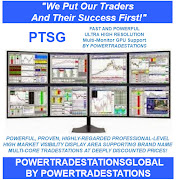